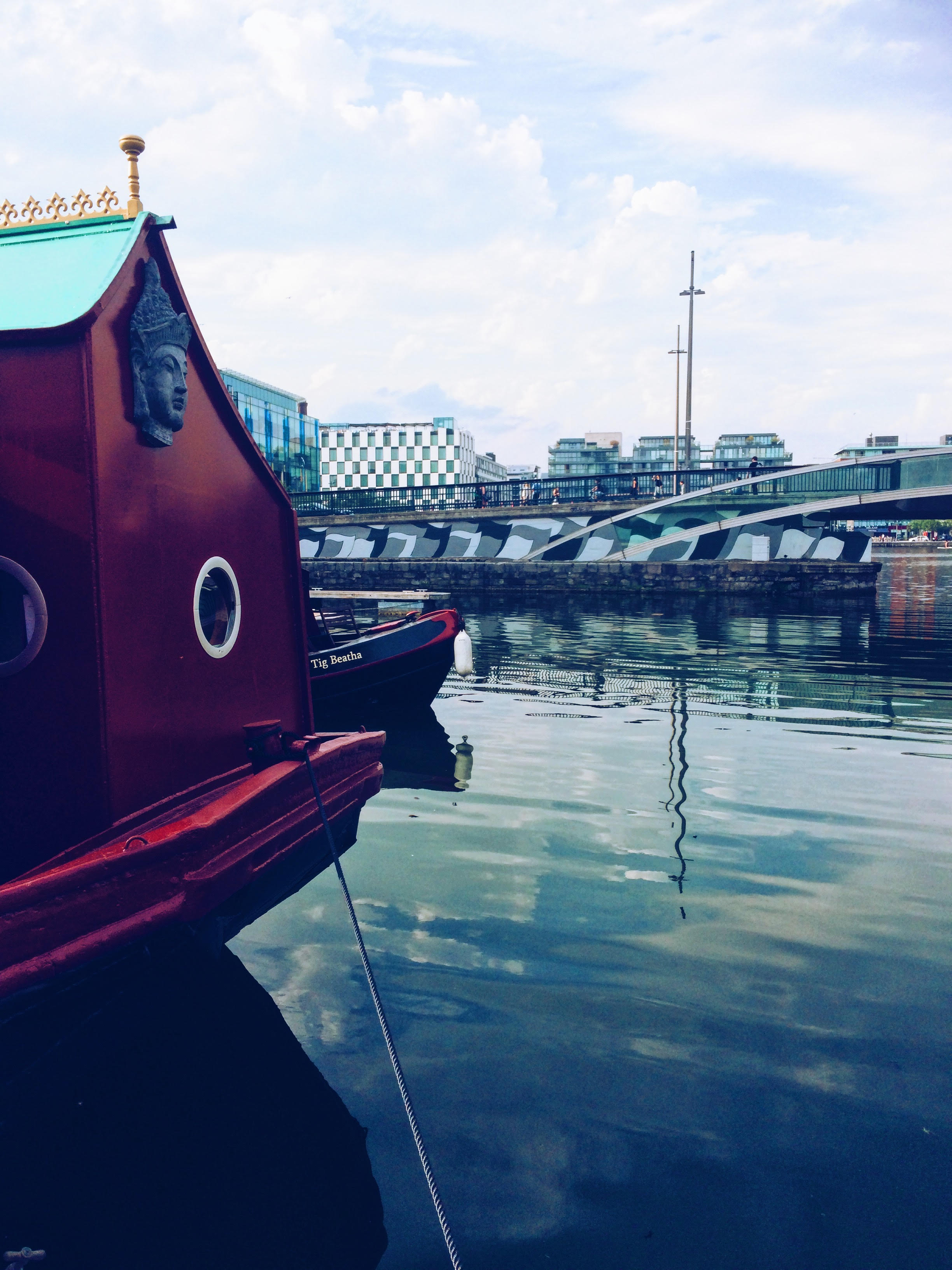 Health & Wellbeing, lifestyle
/
1 Comment
/
by Massage On A Barge
Hydrotherapy in a busy city

Massage on a Barge offers city dwellers a unique experience with the additonal wellbeing benefits of Hydrotherapy.

Hydrotherapy, formerly called hydropathy and also called water cure, is a part of medicine and alternative medicine, in particular of naturopathy, occupational therapy and physiotherapy, that involves the use of water for pain relief and treatment. The term encompasses a broad range of approaches and therapeutic methods that take advantage of the physical properties of water, such as temperature and pressure, for therapeutic purposes, to stimulate blood circulation and treat the symptoms of certain diseases.

How does Massage on a Barge utilise Hydrotherapy ?

Massage on a Barge is unique in comparison to other massage locations in the great Dublin area. Grand Canal Dock is surrounded by blue glistening water. The minute you step inside the marina where we are located you are immediately induced into a sense of calm and relaxation. Water is a powerful tool and being around water has huge mental and physical benefits. Our barge Peggy Joy is floating, with a very slight motion felt from the waters current and the sound of birds around. Water brings wildlife and we completely surrounded by nature, even in a busy city. You will expereince your treatment surrounded by water. You will also have the opportunity to relax on the deck with a refreshing cleansing tea, as youwatch the city go by and take in the unique surroundings of the canal.

From Grand Canal Dock it passes through Ringsend and then traverses the southside, delineating the northern extremities of Ballsbridge, Ranelagh, Rathmines, Harolds Cross and Crumlin. This section is the Circular Line and has seven locks. At Inchicore can be seen the path of the original main line to the Grand Canal Harbour, the City Basin (reservoir) and Guinness brewery. Most of the route of this line now runs alongside the Red Luas Line.

From Suir Road Bridge, the lock numbering starts again at 1 as the canal heads west through the suburbs of Dublin West and into Kildare. At Sallins the Naas/Corbally branch diverts southwards while the Grand Canal continues west passing Caragh, Prosperous and Robertstown, its highest point. Just outside Sallins, the Grand Canal passes over the River Liffey at the Leinster Aqueduct. Just east of Robertstown is the location where the Blackwood Feeder used to join the canal, whilst just to the west can be found the busiest junction on the canal where the Old Barrow Line, Milltown Feeder and the entrances to the Athy & Barrow Navigation. Further west, the canal passes Edenderry, Tullamore and Rahan before it reaches the Shannon at Shannon Harbour in County Offaly. In total the main line of the canal is 131 kilometres (81 mi) with 43 locks, five of which are double locks.

Grand Canal Marina is home to both residential and commercial boats, barges and narrowbaots.

© Massage on a Barge  | All Rights Reserved